Le Mans 1955 accident: Raw footages of the crash in HD

Le Mans 1955 accident raw footages. This accident was captured at least on four different cameras and angles. I have read a lot of reports on this accidents, but after analyzing those raw footages by myself I found a lot of those reports were inaccurate.
-- First shoot is from an amateur camera. Film is broken at the last picture. It has been said that the cameraman has been injured or killed. This shoot was long lost (or hidden)... When film shown at normal speed, it is obvious that Pierre Levegh had no chance to avoid the collision. It also shows that Lance Macklin had almost lost control of his Austin. He went to his left much more than needed to avoid Hawthorn who was braking for pitting.
-- Second shoot is the most famous. It mainly shows how parts of the car where thrown into the public.
-- Third shoot is from the top of the pits. On the very first frames, it shows how the Mercedes actually fell into the crowd and bounced over the fence again to finaly stop and explose next to the track. This is something I wasn't aware of and descovered by watching the document frame by frame. It also shows the engine, front axle and pilot catapulted out of the car.
The fourth one was captured in color but is shown here in a black and white version. It mainly shows Maclin's Austin bouncing in the pits, killing and injuring people on the right side of the track.
Category
Music
License
Standard YouTube License 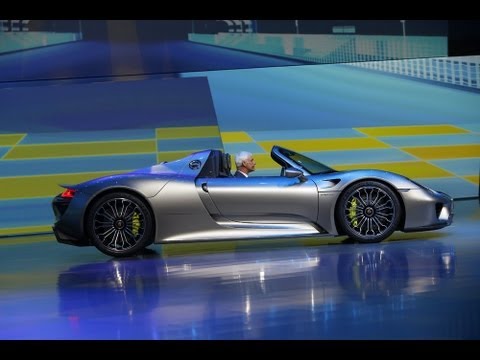 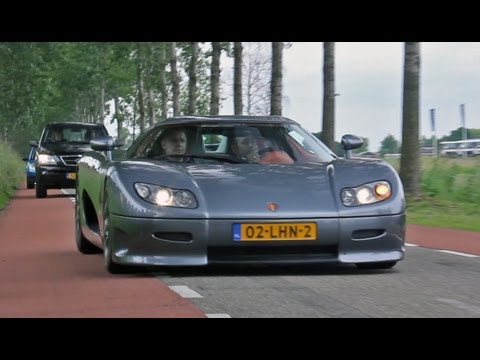 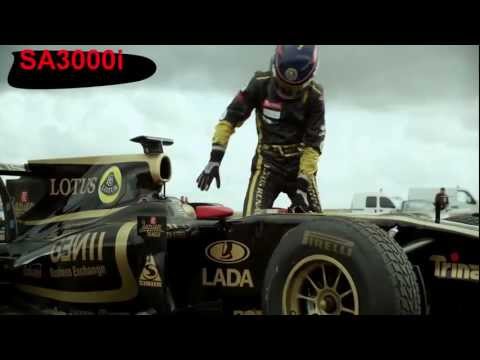 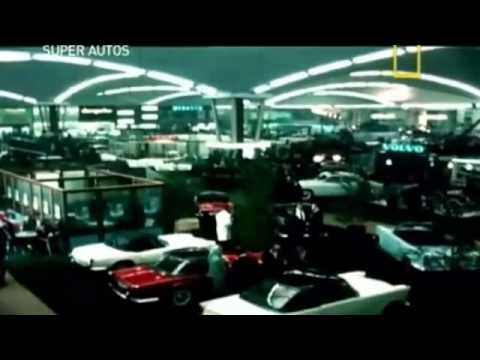